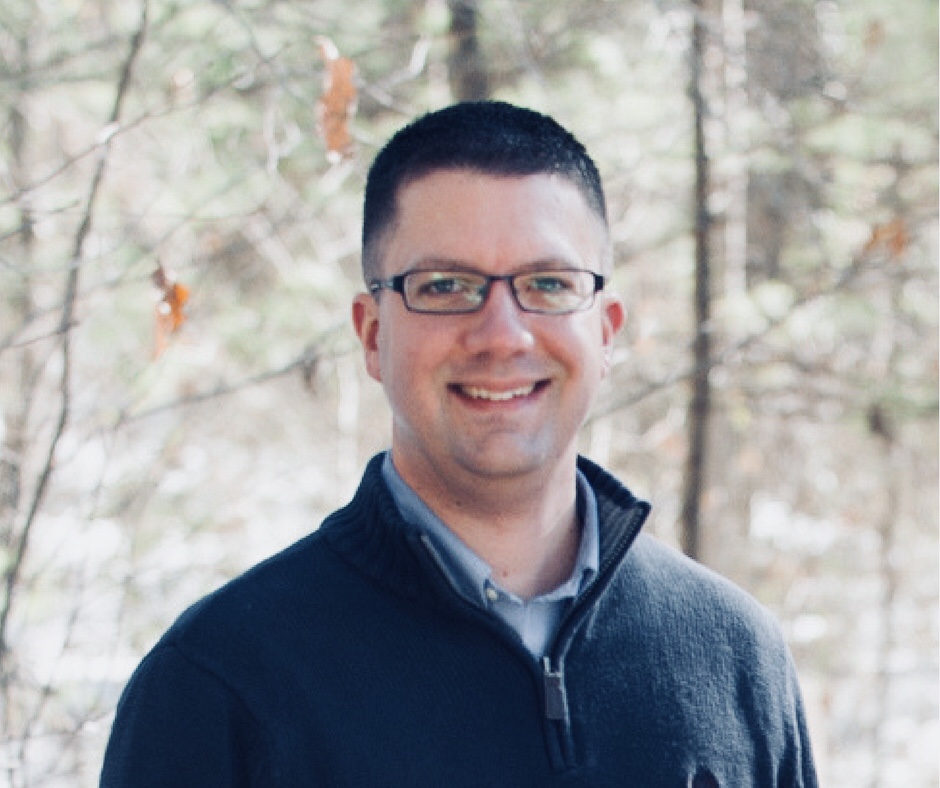 Dan grew up in northeastern Ohio under the influence of godly parents and a gospel-preaching church. At the age of fourteen, he recognized his need to be saved and called on the name of Jesus Christ for salvation. Dan attended college and seminary in South Carolina where he met his wife Carrie. Before coming to Cornerstone in 2016, Dan served in pastoral ministry for eight years in Clemson, South Carolina. Dan and Carrie have two children.